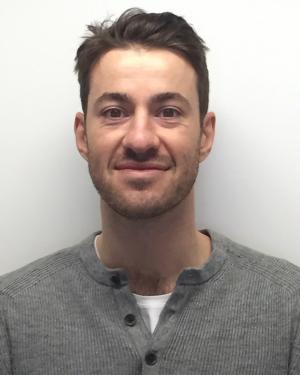 Adam Manis received his medical degree from Laval University in 2012. He completed his residency training in Family Medicine at McGill University and subsequently completed a fellowship in Sport and Exercise Medicine at the University of Toronto under the mentorship of some of the best and most experienced sports medicine doctors in the country.  He was a Lead Medical Doctor for the 2015 Pan Am Games, has travelled internationally as a team physician with Basketball Canada, and has consulted for TFC of the MLS as well as the CFL. He is currently one of the team doctors for the Brampton Beast of the East Coast Hockey League and will be one of the host medical doctors for the upcoming World Junior Hockey Championship.

Adam has played baseball at the varsity level for both McGill and the University of Toronto. He remains very active by playing tennis, squash, cycling and running. Adam is passionate about healthy living and believes that the importance of sport and exercise cannot be underestimated.