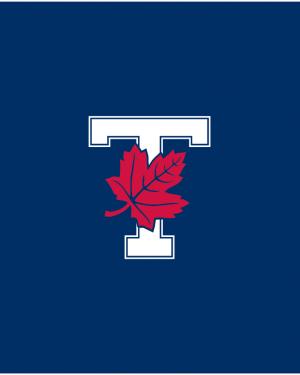 Nik is an experienced Physiotherapist with a love for sports. He holds a Bachelor of Kinesiology and Health Science degree and Certificate in Athletic Therapy from York University. Subsequently, he completed his Master of Science in Physiotherapy from McMaster University and entered into private practice.

Since graduation Nik has worked primarily in sport medicine, helping all levels of athletes and has also worked with non-athletes for various musculoskeletal type of injuries in private practice. Nik has a particular interest in post-operative care of the shoulder, hip and knee as well as management and prevention of sport related injury.

Nik spent 4 seasons with the Toronto FC in Major League Soccer (MLS) helping to oversee the development of the club’s Academy system. Later, he joined the Canadian Soccer Association, working with athletes at various competitive levels. He continues to be involved with the soccer community and holds a FIFA Diploma in Football Medicine. Nik also served as Head Therapist for the University of Toronto Varsity Track & Field and Water Polo team.