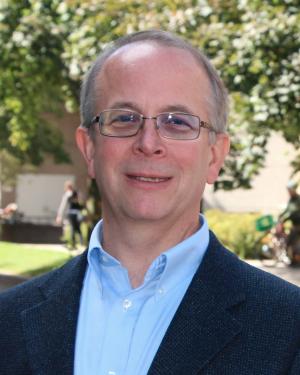 Melo-Ghisi G. (2014) Patient Education in Cardiac Rehabilitation: the role of knowledge on behavior change and its mediators.

Hamilton C. (2013) An in vivo exploration of skeletal mechanosensitivity and associated fragility in a Canadian cohort of women.