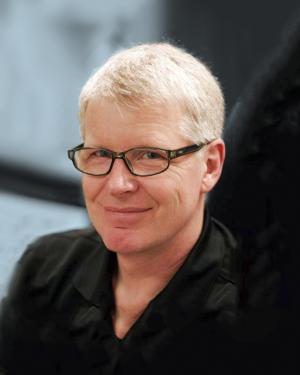 Doug Richards is a clinical sport physician and biomechanist. Educated in medicine at U of T (class of 7T9), he worked at the University of Toronto’s David L. MacIntosh Sport Medicine Clinic from 1984 to 2021, and was its medical director from 1989 to 2021. He also studied mathematics and some engineering sciences at U of T, and graduate biomechanics at the University of Waterloo. He has been a professor in U of T’s Faculty of Kinesiology and Physical Education at the University of Toronto since 1991. Dr. Richards has organized and provided medical services at a variety of national and international sporting events and major games, and was a team physician for U of T’s Varsity Blues intercollegiate teams from 1984 to 2021, for Canada’s women's national basketball team from 1987 to 2021, and for our national beach volleyball teams from 1997 to 2017. He was also a team physician for the Toronto Raptors for nine years, from 1995 to 2004. In 2021, he retired from medical practice and became a full-time teaching stream professor in KPE. Dr. Richards teaches four undergraduate courses in sport medicine, biomechanics and personal health; and two graduate courses in the Master of Professional Kinesiology program. He was a semi-finalist in the TVO Best Lecturer contest in 2008, and a finalist in the same contest in 2009. His research interests have focused on concussion in sports and the biomechanics of injury. He is an avid cyclist who rides over 8,000 km a year.